19 Sep Types of Renewable Energy Development: The Future of Energy

Posted at 09:33h in Blog by MegginsonAssociates 0 Comments
0 Likes

Renewable Energy Development is an important topic in today’s world. For example, it is estimated that our sun provides enough energy to sustain the planet for another 5 billion years or so! However, we have only begun to tap into this vast resource. One way to do this is through renewable energy developments like solar panels and wind turbines. Another way is through developing more efficient batteries to store excess electricity produced during peak hours so that it can be used at night when demand may be higher due to people coming home from work or school.

This guide will take you through seven different types of renewable energy and show you how each type of energy differs from the others and why it’s important to choose the right one for your project. 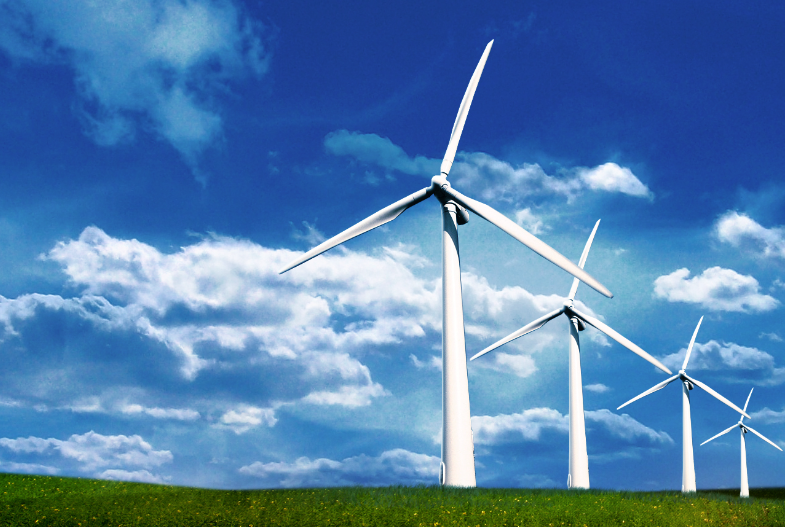 Water is one of the most abundant resources on Earth and it can be used to generate electricity through hydroelectric power. Hydroelectric dams use the force of falling or fast-moving water to spin turbines, which in turn generate electricity. This type of renewable energy is considered very efficient and has a low environmental impact. In addition, there are no fuel costs associated with this source of power because the natural resource itself is free. However, this type of development can negatively affect animal habitats and ecosystems by flooding them when creating reservoirs for the project. A renewable energy consultant can help make sure that potential projects avoid any protected areas. 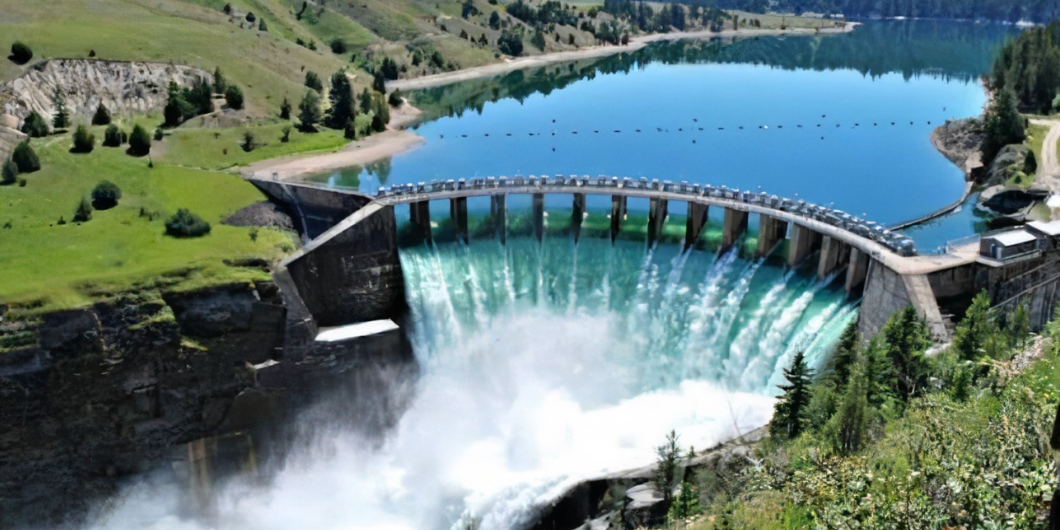 As the world looks for ways to become more energy efficient and to reliance less on fossil fuels, renewable energy sources are becoming increasingly important. One renewable energy source that is often overlooked is geothermal power. Geothermal power comes from heat deep within the earth and has the potential to provide a large amount of clean, sustainable energy. It could be used in homes or commercial buildings as well as in power plants. However, it is not an easy resource to harness because it can only be tapped in certain locations where magma or hot water is close enough to the surface.

There are many types of renewable energy, but marine resources are often overlooked. Marine resources include tide, wave, ocean current, and geothermal energy from the ocean’s hot water. These sources have the potential to provide a large amount of energy with little environmental impact. However, they are not yet widely used due to the high cost of development and lack of infrastructure.

Biomass energy is a type of renewable energy that comes from organic matter, such as plants and animals. When used to generate electricity, biomass energy can help reduce emissions of greenhouse gases and other pollutants. Biomass energy can be used to power homes, businesses, and even vehicles.

There are several types of biomass energy, including wood pellets, biogas, and biofuels. In the United States, more than 12% of the country’s electricity generation comes from biomass energy 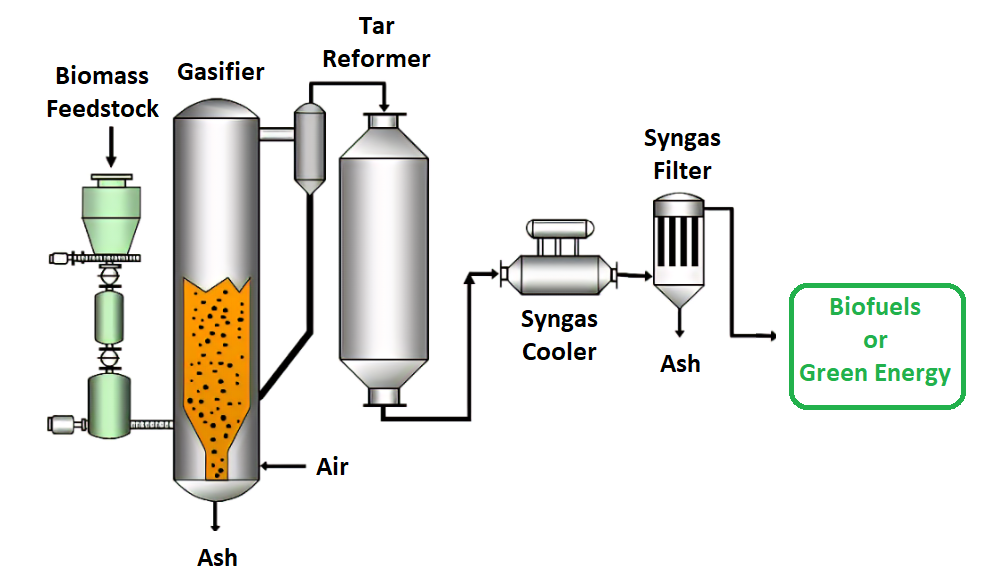